The Bulgarian Gift to London 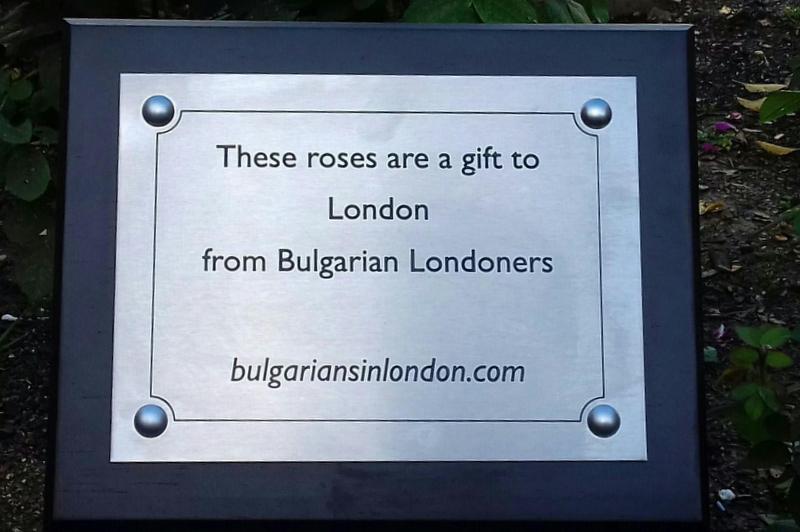 Arriving in Piccadilly Circus, the heart of the West End in the City of Westminster, you'll notice the immense masses of people, cars and lights. This is the place where a Londoner is most likely to bump into someone they know.

When you spot and face the big Boots pharmacy on the square you'll see Sherwood Street on your left - reminiscent of the name of the forest that Robin Hood inhabited.

Further down Sherwood Street you'll pass Art Deco building of Piccadilly Theatre, where in 1928 Londoners watched the first ever talking film to appear in the UK. Keep walking for a further three minutes and you'll arrive at Golden Square, Soho.

The square was designed in the 17th century by Christopher Wren, the architect of the Saint Paul Cathedral. Today Golden Square is home to renowned businesses like Sony Pictures Entertainment and M&C Saatchi. The last British monarch born abroad (in Hannover), George II has a monument in the middle of the square, surrounded by young and tender roses.

Amongst these Damascena roses, typically to be found in the Bulgarian rose valleys, there stands a new silver plaque, engraved with the text: "These roses are a gift to London from Bulgarian Londoners."

In April of 2018 friends and members of the London Bulgarian Association planted these roses. In November 2018 we tended to the roses and attached the plaque.

We want Londoners to know that this is our gift to them, and Bulgarians in London to feel like they have a place in the heart of the city, which they can connect with.

Step by step, the Bulgarian community in London becomes more visible. You now know the 'Bulgarian spot' in the centre of London and its history. We welcome you to come and see the roses with your friends and family. 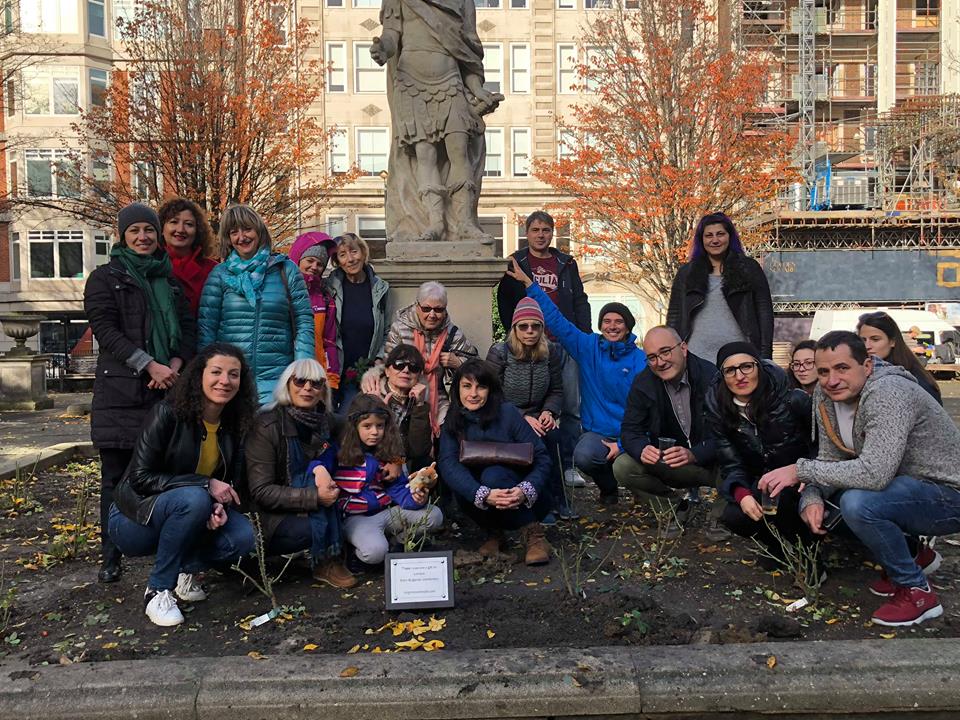