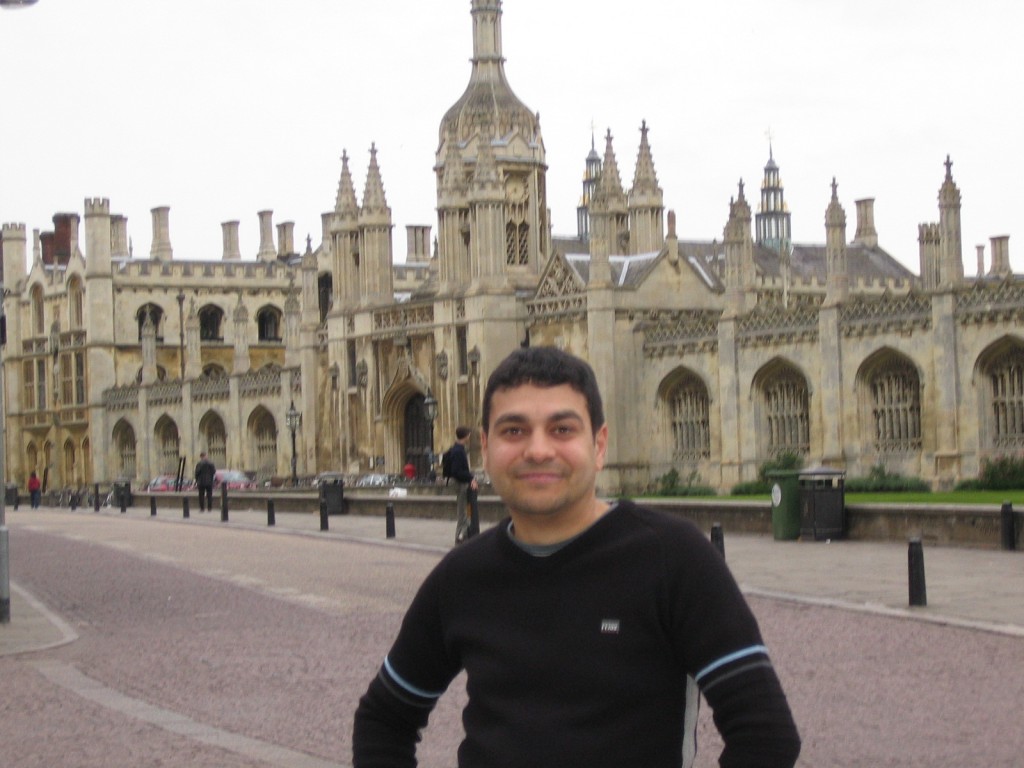 I came to England on the 4thof July – the American Independence Day - in 2001. A couple of months before that I had just graduated with a degree in economics from the University of Varna in Bulgaria. I moved from Bourgas to London, to learn English. My parents had funded my language course. Back then, in order to get a visa, I had to have paid the course fees and accommodation.

In London I needed to find a job to support myself. My first job was in a pub, in the suburbs of London. I worked 30-40 hours a week. This was more than what a student was allowed to work, but my manager liked me and wanted me to work more. I was quick and worked enough for two people. My colleagues wanted to be in during my shifts, that way they could work less.

At my language courses I studied English three hours a day, and I remember all kinds of people. A couple of Turkish girls then told me that they came here, because if they stayed in Turkey, they would’ve been married off. The language courses were an opportunity to get visas. We were learning slowly, as we were all tiered from a full days of work.

I had to start second job, as money wasn’t enough, making 2.80 an hour at the pub, when a beer cost 3.50 in comparison. I found another job at a diner for postal workers in Fulham Broadway. I was an assistant to the Sharon the chef. ShewasfromJamaica. She was also very strict, not letting me leave even 5 minutes before the end of my shifts, even though she knew I was running late for my language courses.

Through Sharon I managed to clear up some prejudices I had developed in Bulgaria. She would tell me about Jamaica, gangsters, and corruption. We had many mutual experiences. You could even mistake her for a Bulgarian if you listened carefully. I also met Serbian refugees, or at least some people posing to be refugees.

I managed to repay my parents. I also needed a third job. It was a night shift of newspaper deliveries from 3 to 7am.

I couldn’t work in a bank here, even though I studied this, but I did see a lot of opportunities. Even though it was difficult to juggle three jobs and school, I was determined not to return to Bulgaria, as I didn’t see my future there.

To take advantage of the opportunities in England I needed to know perfect English and to have some capital for a business. I worked towards achieving both.

Since 2007 I’ve been working in courier services. When I started there was loads of work and the pay was good. I even managed to buy myself an apartment back in Bourgas. This was exactly prior to the 2008 financial crisis.

It became more difficult soon after. Two of my clients went bankrupt. I began working with a previous boss of mine, who had experience in deliveries. He became my business partner, but soon our paths diverged.

My clients understood that I am good at what I do and continued to work with me. From 2010 I work independently. It isn’t easy, but I managed to survive the financial crisis.

I plan to scale my business with import and exports due to some contacts I have developed in the field. 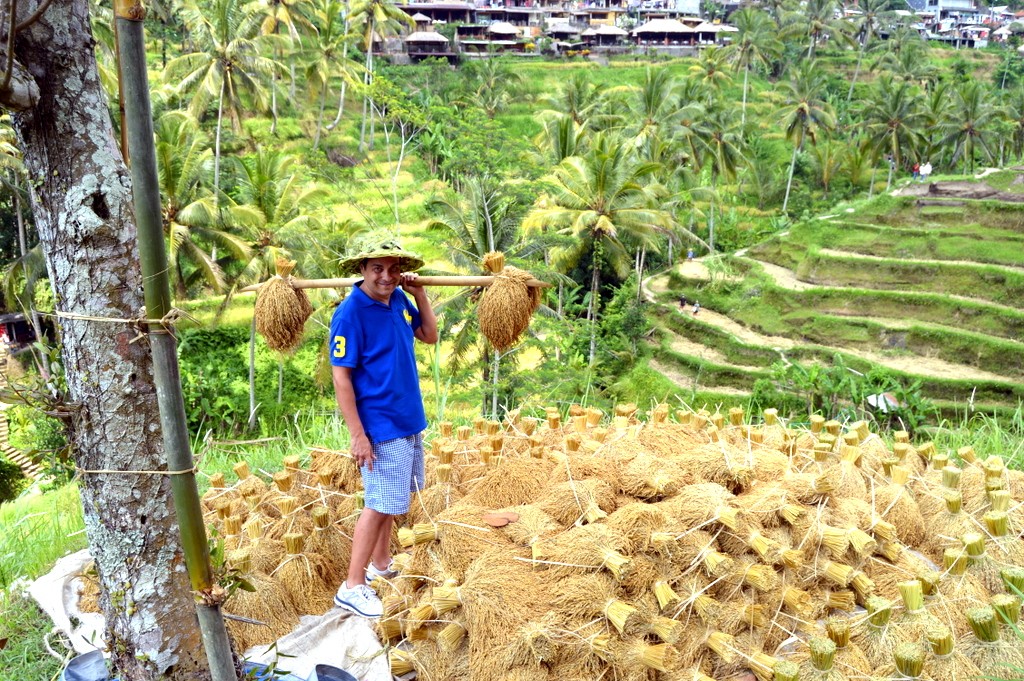 I love travelling and exploring new cultures, despite the fact that my work already involves a lot of travel. Everyone dreams of explorations as a kid. I still dream of being able to travel the world in its entirety.

Ilcho Kazakov is the owner and manager of the courier company, Distribusha Ltd.