Ivo Varbanov on Bulgarian music and wine in London 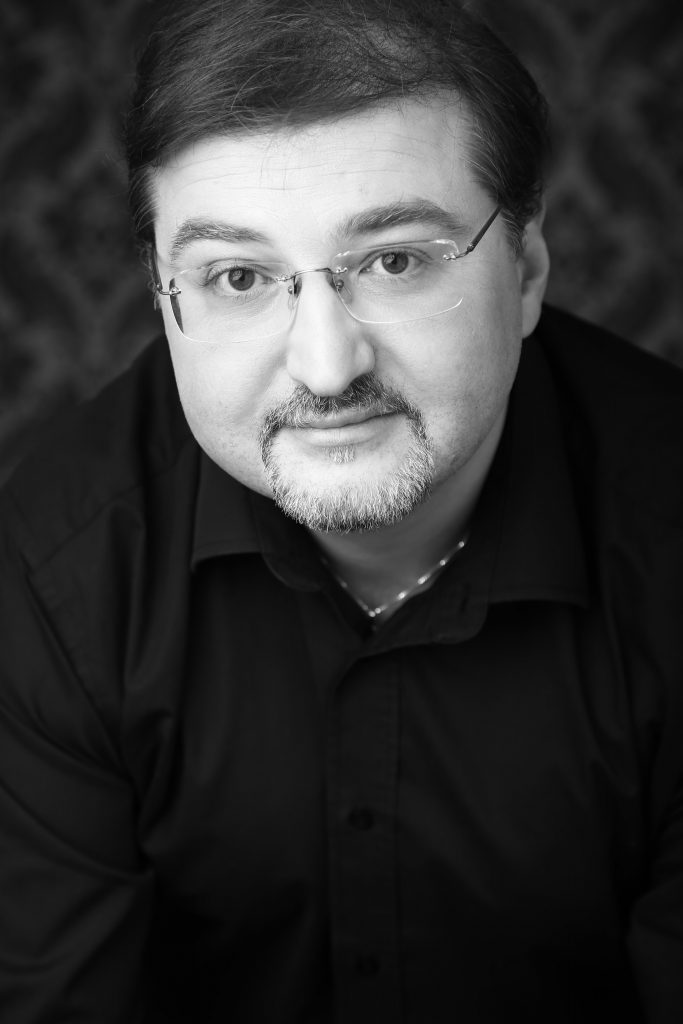 In 2016, the London pianist Ivo Varbanov told us about his dream to organise a recording of a piece by the Bulgarian composer Dimitar Nenov with the Royal Scottish National Orchestra.

Ivo was crowdfunding for the realisation of the project, or in other words, fundraising and appealing to all those interested in promoting the works of Bulgarian composers on the world stage. His original project captivated us.

In 2017 we received a disc with the works by Dimitar Nenov performed by the Royal Scottish National Orchestra. Ivo had successfully raised the money needed to organise the involvement of the whole orchestra and perform the solo piano works.

Thanks to Ivo and his wife, Fiammetta Tarly, we visited concerts in both St John’s Smith Square and Conway Hall. Imagine a hall in the centre of London, with a hundred years of musical history, coming to life with the sounds of Pancho Vladigerov. While listening, one imagines the soul of this great Bulgarian composer rising above the city scape. Imagine flying, together with Vladigerov above London.

At the close of 2017 we talk with Ivo Varbanov about music and wine – the latter, because Ivo is also a wine producer and his wine is sold in London.

‘’I think the project on Dimitar Nenov was a both successful and critically acclaimed for the record company Hyperion’’ says Ivo. So far there are roughly twenty reviews for the project. Additionally, Hyperion has offered me another recording, this time with an orchestra of the BBC. I would encourage all Bulgarian musicians who would like to play music by Bulgarian composers to not be afraid. 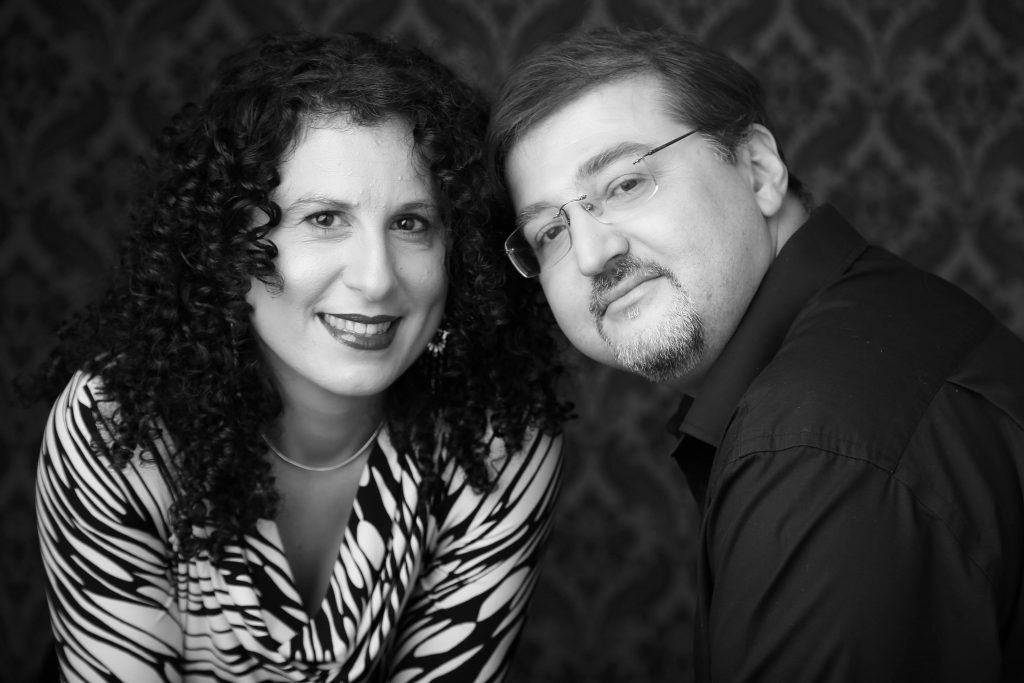 My wife and I will be organising concerts in Clerkenwell throughout 2018, for the  Priory of the Museum of the Order of St. John.

There will be Bulgarian involvement. We have invited some great pianists – Ludmil Angelov, Boyan Vodenicharov and the jazz formation Aucustic Version.’’

We know the wine made by Ivo from the specialised shops in London and the wine tasting sessions he organises at his home. We ask about his wine from 2017.

’It was a good year for wine in Bulgaria. We are at the level of 2013 with great quality grapes. We recently noticed a much more focused approach to exporting by smaller wine producers in the country. A lot of Bulgarian wine can now be bought in London.’’

The third wine tasting that the Bulgarian association of independent wine producers organised took place in London in March 2017. I hope its success contributes to an even more interesting fourth edition. Bulgarian wines are sold at around 50 locations in London, ranging from wine bars, independent stores and restaurants with selected wine lists."