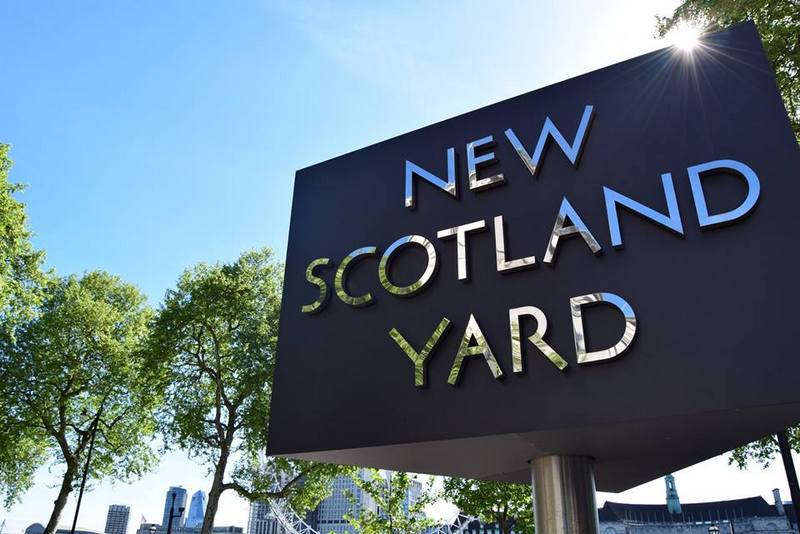 While the London Eye sits to the South of the river as countless tourists ride it daily, little do they know, that on the opposite side of the river is the site of the notorious Scotland Yard (London Metropolitan Police or London Met).

Our group visited London’s Metropolitan Police. We were interested in finding out how the police system in the UK works and what the differences to its Bulgarian counterpart are. The first difference was clear from the onset: you don’t have to be a felon to visit a British police office. All it took was a well-worded email and some patience. 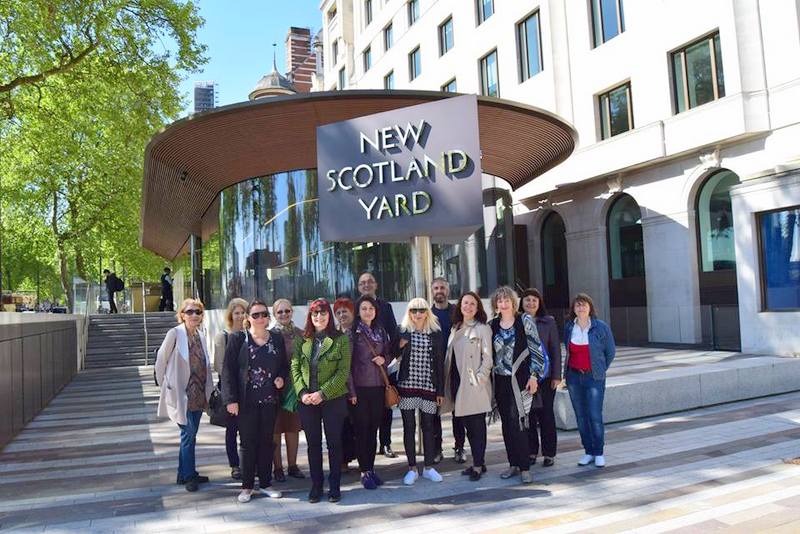 I will long remember that May morning when roughly twenty Bulgarian visitors assembled in front of the New Scotland Yard building. I was excited that my day began in an unusual way. This had been the earliest in the morning event of our group to date. We almost seemed like school children ready for their school trip. I also marvelled at the clear blue sky, a sign of promise – not sure yet of what, but something thrilling.

While taking a couple of group photos, a young female police officer came to greet us and take us inside. Of course, we passed some intensive security checks. While waiting in front of the x-ray luggage checking machine, I could notice that nobody jumped the queue, even if they were police officers. It was very reassuring to discover that nobody was above the law. 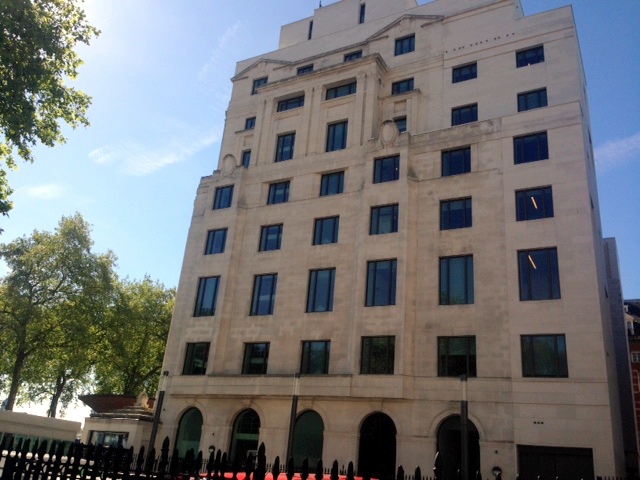 New Scotland Yard doesn’t look that much different to any other London business tower. I felt weightless, as the slick lift took us up to the last floor. We were greeted by coffee, tea, and biscuits in a room with a view. From the terrace, I could stare straight into the centre of the London Eye and could marvel at the bridges over the Thames, and the tops of skyscrapers and St. Pauls. 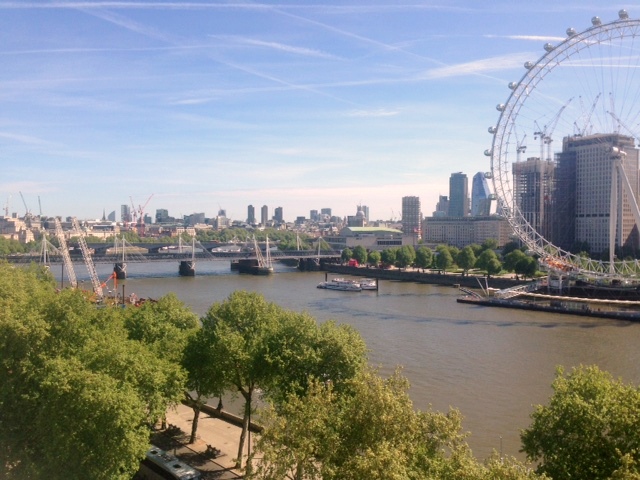 By law the police in England is not so much a ‘force’, as it is a ‘service’. This is of service to the people and not the state. This is why keeping up friendly relations and a manner of approachability is important for the London Met. This group visit was a good example of this. We felt listened to during our visit. 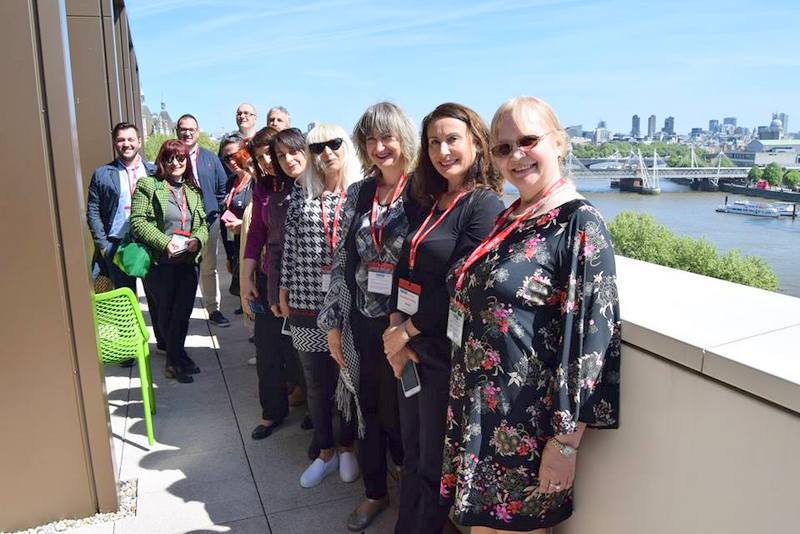 We were the first Bulgarian group to visit the London Met. Some of us even wanted to sign up to the police service straight away.

The group visit of Bulgarians in London to London Met was part of the London Bulgarian Association's project aiming at connecting the Bulgarian diaspora with other Londoners which was supported by the Mayor of London.