How is the Bulgarian language taught at UCL? 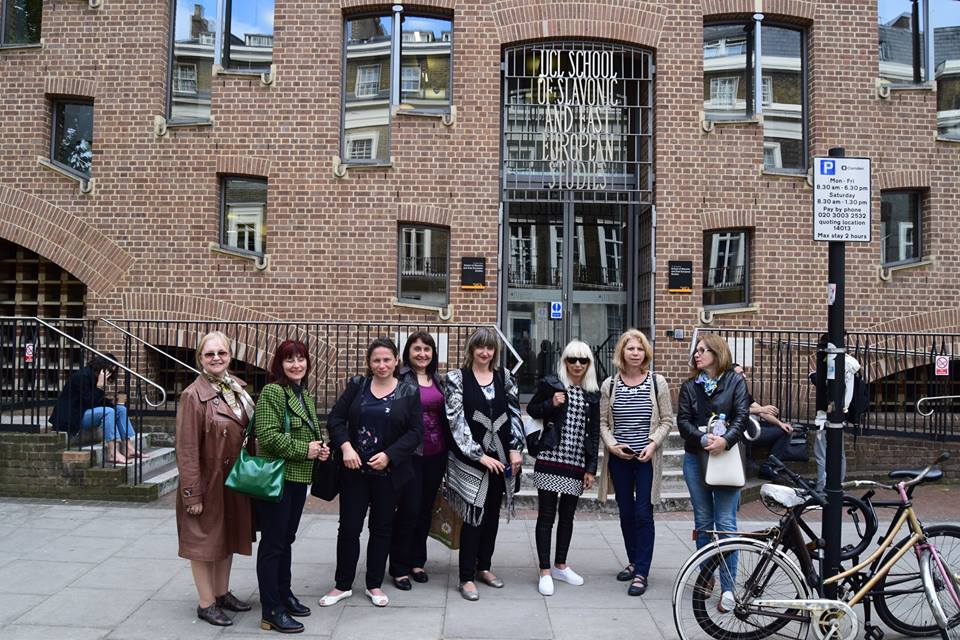 UCL is the only university in England, which offers degrees in Slavonic languages. We visited the School of Slavonic and East European Studies in May as part of the Mayor of London’s Citizen Engagement Programme.

We were welcomed by the School’s Director, Prof. Diane Koenker and the Bulgarian language lector Dr Yordanka Velkova. Prof. Koenker introduced us to the history of the School, established in the last century by the famous Czech politician, Tomas Masaryk. Today, the School offers a multitude of courses, including  Slavonic languages, culture studies, anthropology, and folklore of the region.

Dr Velkova explained that the motivations for studying Bulgarian are various. The most common reason to study Bulgarian is its perceived exotic nature and rarity. Students of Bulgarian explore beyond the department’s rich resources, visiting Bulgarian restaurants in London and connecting with the diaspora. Even the infamous music genre ‘’chalga’’ proves intriguing.

Part of their studies includes semesters in Bulgaria. Some students return so captivated by the culture and nature, that they begin translating Bulgarian literature in English.

Our group visit ended with a tour of the School’s library, the centrepiece of the department’s building. Everyone was impressed by the rich collection of texts and works in Bulgarian.

The group visit of Bulgarians in London to London Met was part of the London Bulgarian Association's project aiming at connecting the Bulgarian diaspora with other Londoners which was supported by the Mayor of London.