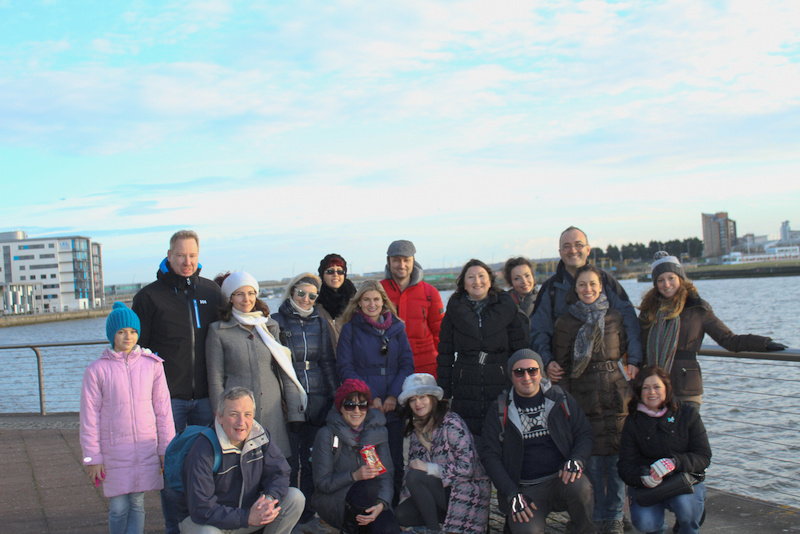 Brits tend to be conservative in sticking to their traditions. A nation's favourite one is gardening. With this in mind, our ability to gain permission for planting roses and an accompanying plaque in the centre of London seems an incredible achievement.

The beginning of our journey started four years ago, when a few Bulgarians in London decided to start regular meet up in the form of a walking group exploring the British capital. In our first year of doing this we walked the full 120 kilometer length of Capital Ring route, taking us in a full circle around London's neighbourhoods and parks. Our first walk consisted of four people. Eleven months later, 30 Bulgarians joined us to complete our last walk of the Capital Ring. I remember how during our last walk, while in the longest foot tunnel under the River Thames, we all sang 'Visoki sini planini', proving that when people have similar interests they easily form a community. The following year we continued our newly formed tradition with a walk around the full length of London's River Thames, altogether 70 kilometers, in chunks of 10 per month. Do you know how many bridges London has over its river? (Answer: 33) 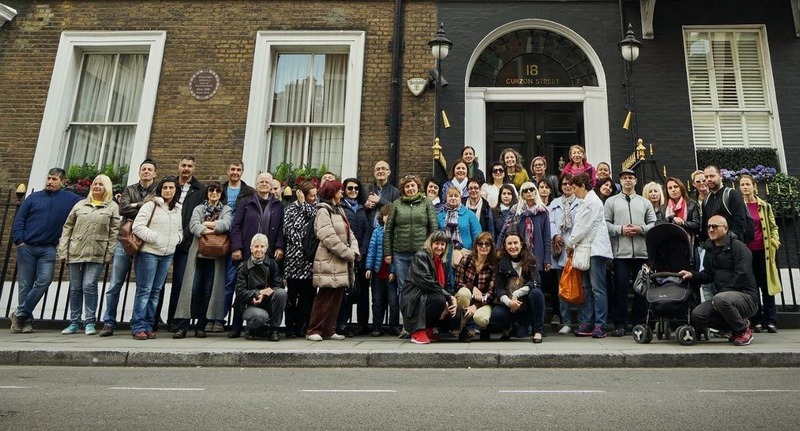 Our community grew thanks to the website bulgariansinlondon.com which we created to share stories about London, British culture and our walks. The idea of creating an online space came organically from those who participated in the walks. We learned that when people feel good, they willingly contribute to community initiatives.

In 2016 we began organising socials and event with other diaspora communities (Nigerians, Indians, Thai). That same year we understood that we have the ambition and will to do something for London. We took everyone's opinion under consideration. If you were with us after the walks in Mayfair, Soho, Fitzrovia and the City you would remember the survey and feedback sheets we were all filling in.

In 2017 an integration project we presented to City Hall was approved for funding. This included a mass survey of Bulgarians living in London, group visits to London institutions (including New Scotland Yard) and the planting of roses in the centre of London. It was our first time communicating with London institutions. We learned that they are open and accessible for our relevant work.

In 2018 we carried out the first ever peer conducted survey of Bulgarians living in London. We presented our findings in City Hall. Thanks to the support of the Mayor of London we were granted permission to plant roses in the centre of London. (Did you know, that roses are symbols of both England and Bulgaria?) 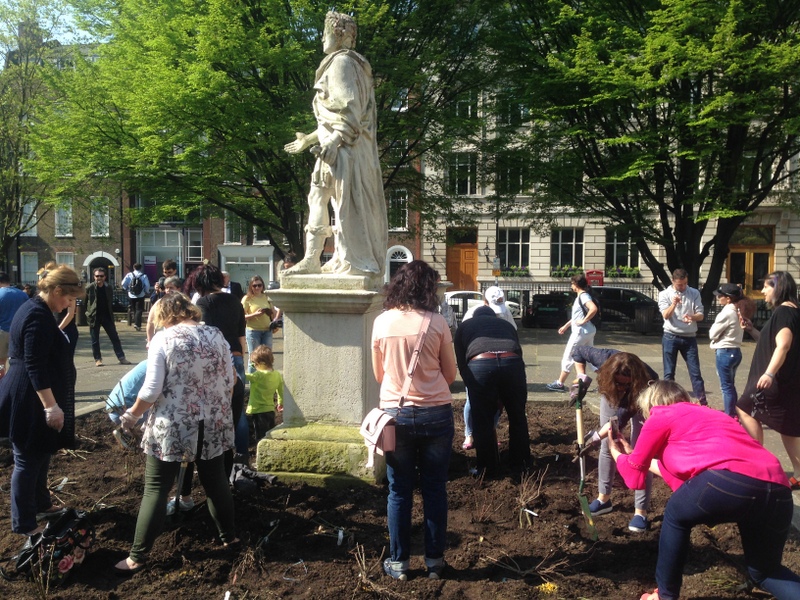 In April 2018 we planted the Damascena type roses, reminding us of Bulgaria. A month later the local council approved our project closing gathering around our roses in Soho, parallel to the celebrations of Bulgarian culture and scripture. 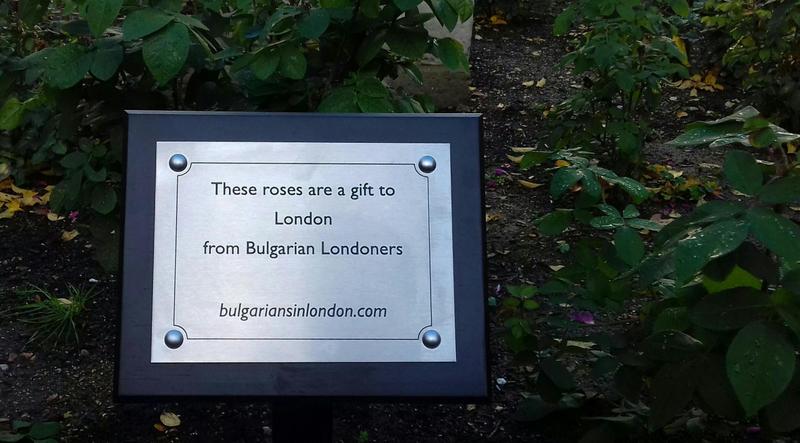 In November 2018 we tended to the roses and attached a plaque on the square, so to be bold in making the Bulgarian diaspora a visible part of London community life. This year we learned that together we can achieve amazing results. Results that we can all be proud of! 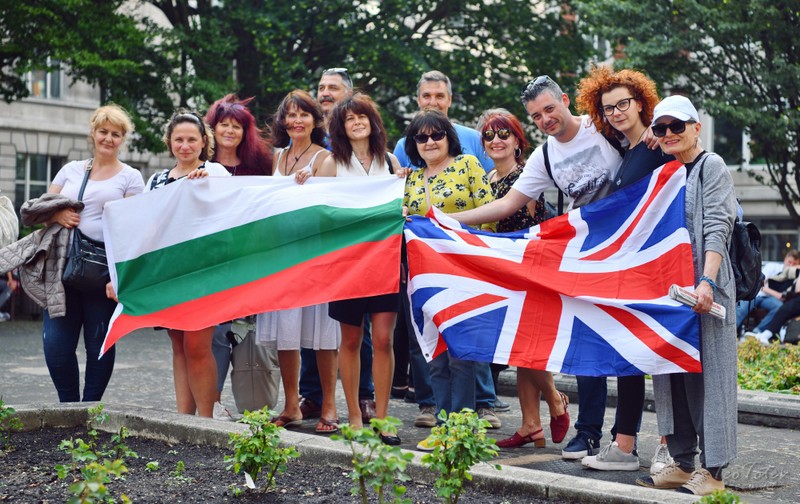